A brief introduction to the delicious life of Pietro Aretino.
Eric Millman 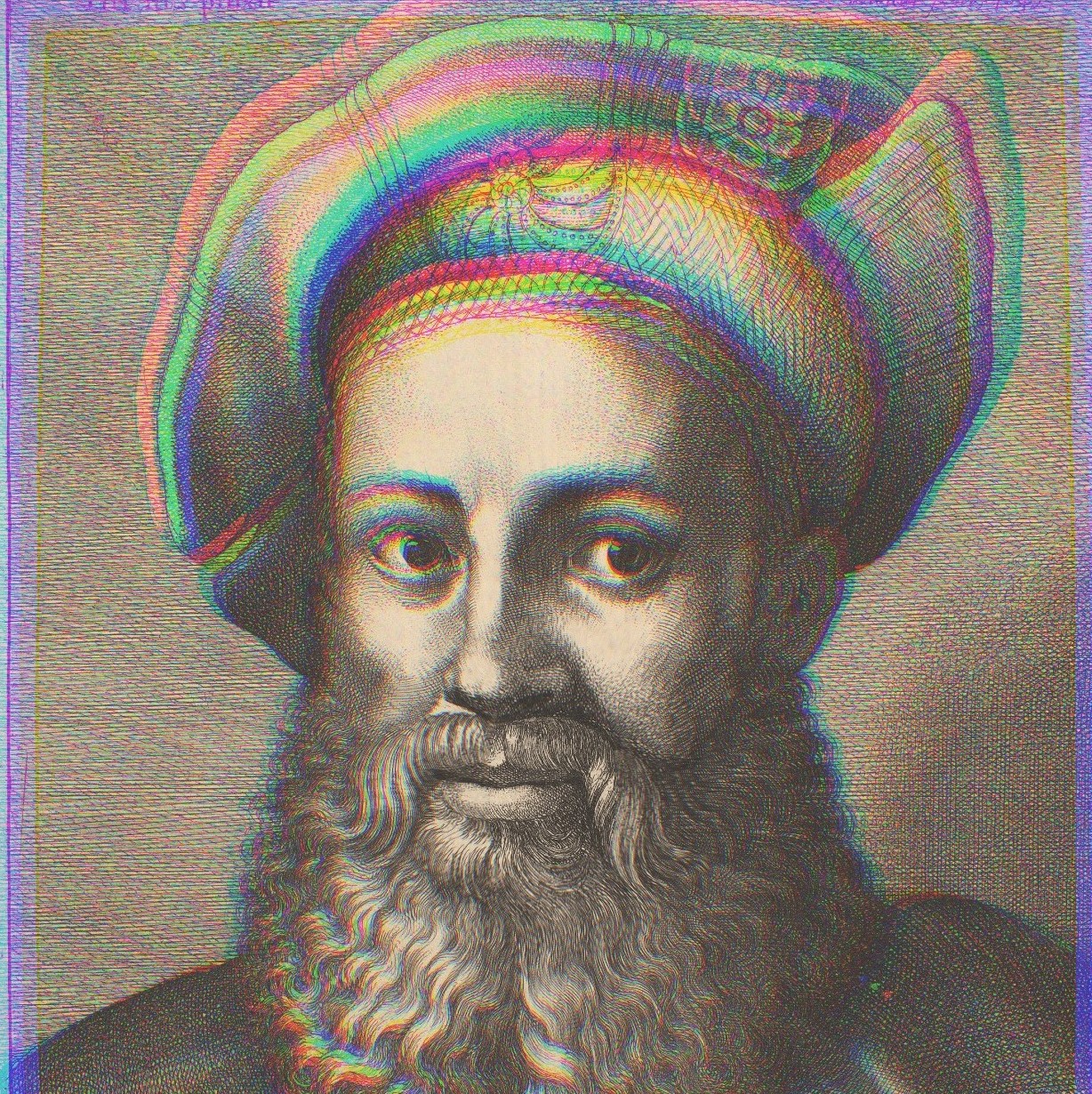 Portrait of Pietro Aretino, engraved by Wenzel Hollar circa 1517-1520, Metropolitan Museum of Art

And so.  If you happened to be born in Arezzo in the 1400s (or ever), and had the misfortunate sting of poetry running in your veins, your light was shadowed by Francesco Petrarca, the priest who had discovered and spread the work of Cicero, the priest whose poetry was priestly (I think?  What the hell do I know about Petrarch, really!?).

And so.  The story goes that when Giulio Romano, the student of Raphael, felt he was being underpaid by Pope Clement VII in his commission of the Sala di Constantino in the Vatican, he instead drew sixteen different sexytime positions on the walls (though it's more likely that he was simply doing a sexy commission for the Duke of Mantova). Upon seeing the original work, the engraver Marcantonio Raimondi took it upon himself to immortalize the drawings before they could be scrubbed; Aretino, a friend of Raimondi, did the same in verse as part of I Modi [The Ways, otherwise known as The Sixteen Pleasures].

As a serious scholar of linguistics, I wish to provide a public service in translating the second of what are known as the Sonetti lussuriosi, or "Lustful Sonnets" (the most famous part of this infamous body of work).

Che, per mia fé! quest'è il miglior boccone [But, my word!  This here is a better mouthful]
che mangiar il pan unto appresso al foco [than when sitting by the fire, eating greasy chips];
e s'in potta ti spiace, muta luoco [So drop your dick in the rear if don't like the slit],
ch'uomo non è chi non è buggiarone [a man ain't a man if he don't put it in the asshole].

In potta io v'el farò per questa fiata [With my cunt I will do you this time, sans complaint]
in cul quest'altra, e in potta e in culo il cazzo [in the ass another, and then in both goes the prick]
mi farà lieto, e voi farà beata [this will make me happy, and will make you a saint]

E chi vuol essere gran maestro è pazzo [And whoever aspires to greatness is a lunatic]
ch'è proprio un uccel perde giornata [a dick who does so is just another blank taint]
chi d'altro che di fotter ha sollazzo [because he who is fucking is getting their kicks].

E crepi in un palazzo [And if you get smoked in your house or some savage shit],
ser cortigiano, e spetti ch'il tal muoya [I'm telling you, my bro, if you die, that's your deal]:
ch'io per me spero sol trarmi la foia [I only need myself to make myself squeal].

Ahem. Naturally, Aretino was nearly murdered for this, forcing him to flee Rome for Venice, that den of sin, the Land Against The Pope, where he made a fortune off of blackmailing famous people.  Meanwhile, Pope Clement VII did his best to ensure that all copies of the book were destroyed.

He failed. In 1928, lord bless the heavens, the son of Arturo Toscanini found a copy, ensuring that this article you're reading now could exist!

Aretino himself would note in his Letters, "Mi dicono ch'io sia figlio di cortigiana; ciò non mi torna male; ma tuttavia ho l'anima di un re. Io vivo libero, mi diverto, e perciò posso chiamarmi felice [They tell me that I'm the son of a whore; that doesn't bother me; nevertheless I have the soul of a king.  I live free, I entertain myself, and for that I can call myself happy]." Bless him.

Reportedly (and by this I mean I can only find this on Wikipedia, but it's too great a detail to ignore), Aretino died as he lived: watching a monkey walk around in boots. Having witnessed this marvelous event on October 21, 1556, the great poet was possessed by a fit of laughter so severe that itled to a mortal stroke.  And so!

On his gravestone, attributed to the Bishop Paolo Giovio, reads the following verse: