The Ruins, or Reflection on the Revolutions of Empires: and the Law of Nature 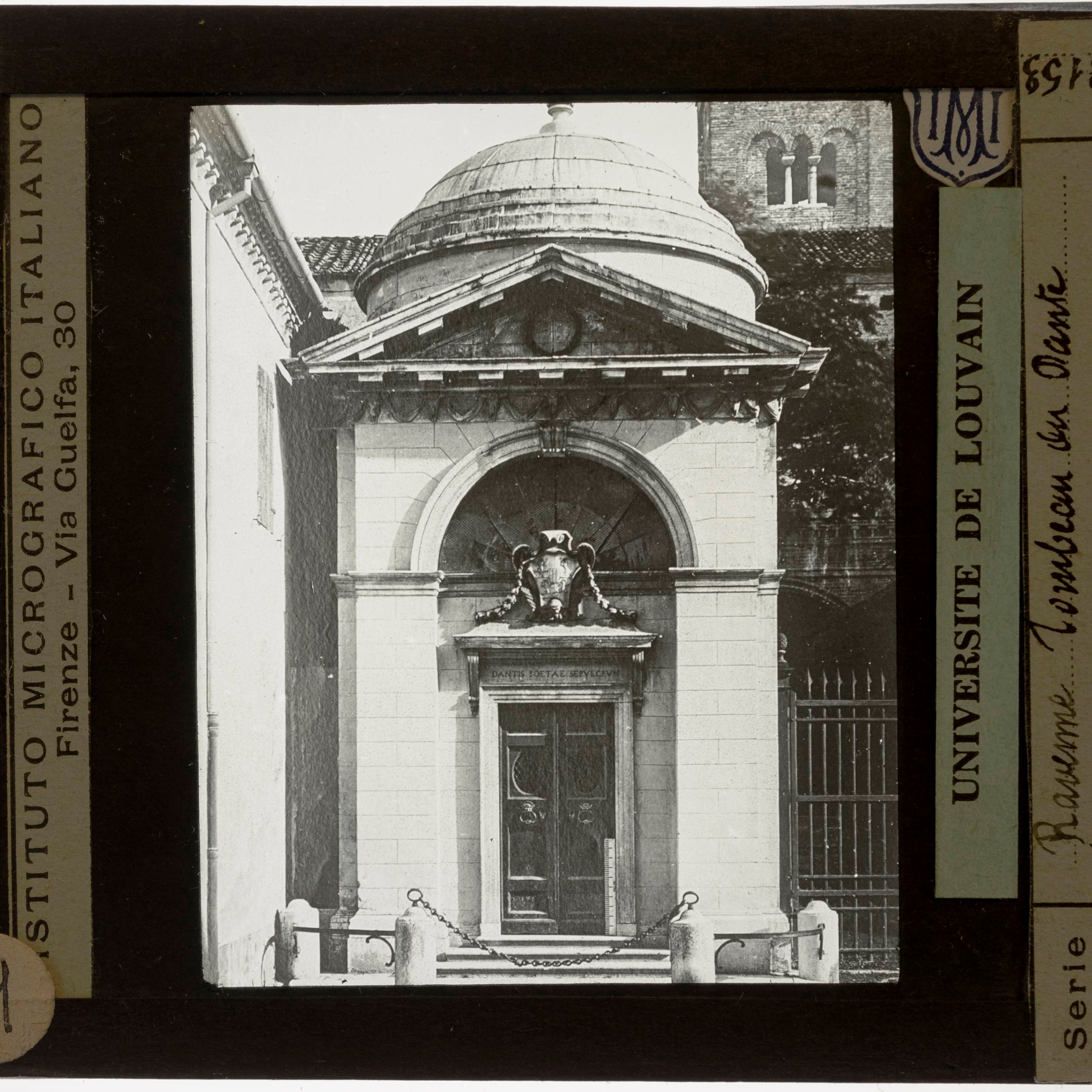 "Lamb and Flag pub, Covent Garden" by Phillie Casablanca is licensed under CC BY 2.0

Another day, another ruined capital of another all-but-forgotten empire. The world is full of ‘em. Although Italy certainly has more than its fair share: Rome, Venice, Naples, and even Ravenna—where I happen to find myself this afternoon.

I stand before Dante’s tomb and read the long-dead poet’s words out loud and speak of the Florentine exile’s dream of a new, Christianized Roman Empire. In his political essay, De Monarchia, Dante imagines a world in which an emperor and a Pope check each other’s political and moral consciences. I wonder if the poet were living today and here to witness my audience of American university students, would he feel vindicated or ashamed of his eight hundred-year-old utopian dreams?

The students standing before me are a mixed bag. Some lag behind the group with significant reluctance. They roll their eyes when the prolix art historian begins her rapid-fire descriptions of the artworks before them. These medieval churches and mosaics all look pretty much alike to the modern eye.

Some of the students form cliques and socialize, as children on school trips do, through shared jokes, teasing, and hair pulling. These excursions, so similar to the field trips they took in elementary school, give these twenty-year-olds a nostalgia for the childhood they’ve not yet completely left behind. They appear mostly indifferent to Galla Placidia’s graven images of power and devotion.

A few listen patiently, however, even ask questions, formulating paper topics, looking ahead to the end of the semester. A couple of them are closet poets, I know—like me in my own student days. I spent two years studying abroad myself, digging through the rubble of these ruined empires in order to write lines inspired by the heritage of Western literature, so intertwined with the nightmare of history, as Joyce called it in A Portrait of the Artist as a Young Man.

I watch one of the closet poets caress the intricate marble edge of the central font in the Arian Baptistery, close her eyes, and retreat inward to better feel the contours of the physical history of which we’re all a part. I’m reminded that churches are sensual structures put up for spiritual reasons. They are loci of ritual, where the spiritual and physical collide in the physical gestures of both priests and acolytes; they let us act out the spiritual, sensual, and abstract will to rule and command others, to differentiate ourselves from the ignominy of the common herd through art, power, and celebrity.

The wind has finally shifted from Siberian to Sirocco, signaling the abrupt change of winter to spring in Italy. Still, the blustery breeze, despite its new warmth, reminds me that the season is still young, tender, and might be blown back toward winter at any moment. Our summer vacations remain distant dreams on the horizon, the utopian ideal of a world without busywork for three glorious months. It’s not a propitious moment to be reflecting on history in the form of political domination, war, and the current messy state of world affairs.

But I’d rather be sailing, as the bumper stickers say.

A week later I find myself in London, another empire in ruins. The tourist can only consider the remodeled shops and spit-shined Georgian row houses charming—but, oh, how much human suffering this empire cost the world, both here in its now nearly vanished cockney poor and in its many torturous colonial outposts! We prefer to keep our shit out of sight, or merely look away when it lies—in the form of a passed-out, cast-off human being—on the edge of the sidewalk, probably bleeding.

Empires themselves are usually bleeding, in both good and bad ways, losing ground on one frontier while gaining territory by tearing at human flesh on another. Still, if you live in the center of an empire—in Trumpistan for instance—you’re probably looking away and swallowing the same age-old lies: the mythic assumption of white Christian superiority and how it’s your nation’s duty to chain up the slaves and herd them into boats bound for the New World—same as the old world, only hotter.

To ward off reprisals from the targets of this scurrilous fake novel about the increasingly crass and murderous aristocracy of the new New World Order, I lunch at the Lamb and Flag pub—upstairs, in the Dryden Room. Out the window, the yellow-vested navvies of London carry buckets of detached masonry instead of blood up and down Lazenby Court. Still, there are assassins everywhere: rapacious landlords, cheapshit insurance companies that never pay off, rancid collection agencies, armed police carrying eviction notices, and a billion bystanders who’ll watch you bleed to death on any street corner in any city in the capitalist world without batting an eye. The thugs hired by the new Earls of Rochester to pummel Dryden into submission have a lot of helpers these days. Our current assassins barely have to do anything to earn their blood money. They only occasionally speed up the process by which profit and indifference eventually assassinate the destitute authors of unread books.

Dryden, Petronius, Wilde, and Pasolini haunt a nearby table. They’re cattily consigning literary critics and murderous aristocrats to the flames of a satirical, literary hell of their own devising. (This is some consolation for the humiliations, beatings, disgraces, and straight-up assassinations we authors have collectively faced. Still, it’s all we have by way of revenge—the written word.)

“You know that Drumpf will come after you if this novel is ever published, if anyone ever reads it,” my fellow wits and scribblers assure me over ale, fish and chips, and mushy peas.

“Despite the fact that he himself had a lot more to do with the text’s composition than you do.”

The other writers laugh at Wilde’s jest—or was it Dryden? It could have been any of them—a jovial wit being our collective curse. (I think even Shakespeare may have been there, now that I think of it.)

I stumble back downstairs and out into the alley, drunk and full of carcinogenic foodstuffs. I light up a cigarette, stand to finish my ale in the sun in front of the stately old pub, and only vaguely register the speeding afternoon traffic around me. Drumpf can save his blood money. If I live another ten years it’ll be a bloody miracle. The streets of all these cities, the former capitals of fallen empires, are paved with bricks mortared together with sand and blood. How should I presume to survive the Western World’s headlong rush to suicide?

Lee Foust is a California-born author based in Florence, Italy.
Latest POSTS