A Warm Winter in Paris 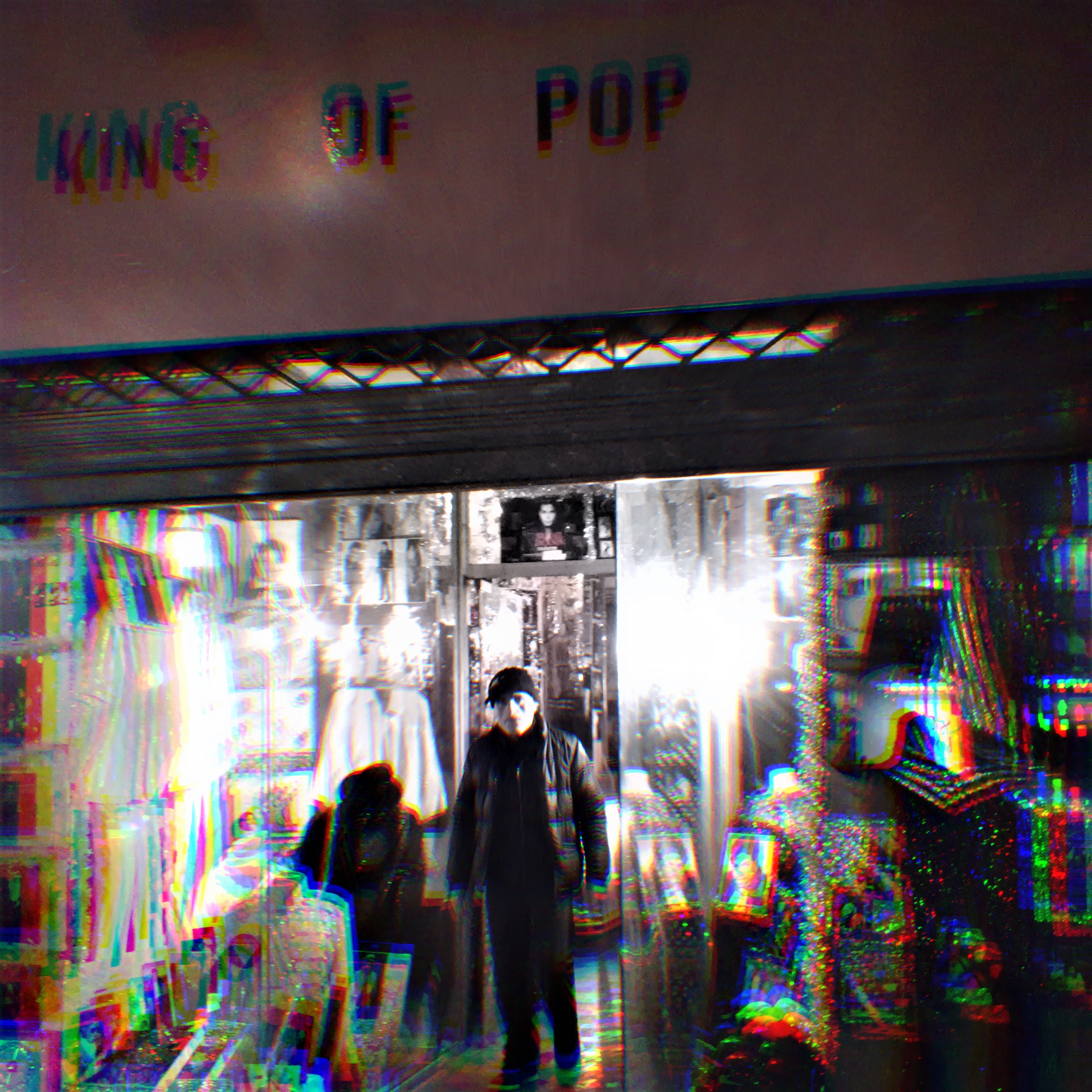 Photo: "Paris at Night" by EM

Paris is the city of lights, lovers, and the burning cigarette butts that they stub out along the tar-black sidewalks. I recognize the tourists here by the uncertain step, the bewildered look and the silly smile when I meet them on the street.

I dodge them with a refined indifference, just as I now avoid writing an unjust story about this corner of the world; I am on the bus, with the gentle rain that has been raging for hours now, the drops of water streaking the windows of an afternoon that has already become evening and the soft lights reign supreme, up and down the boulevards.

I return from an economics course at the Sorbonne. I'm bored and I haven't paid attention to the lesson; my thoughts are elsewhere and I think about the waiter job that I’m determined to find, if only not to weigh on my parents' pockets and claim my independence. I get off the bus at the usual stop.  The awning is imposing and is disproportionately placed on a sidewalk that is already narrow in itself, following a busy intersection.  From no point of view it seems an appropriate place for a bus stop, but it's mine, and like me, you'll have to make do with it.

Today, like so often, the warm lights of the bar across the street illuminate my way home.  I follow my thoughts, and in my imagination I see up to two blocks ahead; I turn right, where there is one of the three streets that awaits me to join one of the three entrances to my HLM. It rises up ten floors in a district of low houses here in the extreme south of the metropolis.  Motionless at the bus shelter, I get real pleasure from these landmarks when I am on my way home, and instantly a light turns on in my head: "Staff wanted" is written in white chalk on the window next to the door.

I find myself in probably the only pizzeria in town, where the dough is made with Neapolitan flour, the toppings are Italian, the owner is a fan of Italy, and they say the pizza is good. They are all affable, all kind to me, and I marvel at such courtesy: I understand immediately. They bring me aboard for the following evening.  I am the only Italian who will ever have worked there.

In a few days, I will discover the life of Cheriff, the Senegalese pizza chef of an ambivalent disposition, who is a member of the French Front National; he washes his feet at the end of the kitchen in the sink with the dishes, and never misses an opportunity to insult the migrants, calling them good for nothing and capable only of using and selling drugs. I don’t think I could agree more, and rightly so, given that he’s always wrong.

When he talks about his youth, during our breaks, he tells life stories exactly like those he condemns, at the time when he was the newest arrival. When he is at work, he’s forgiven every false move, for obvious reasons: he makes a damn good pizza, and given these merits I, too, grant him such extravagances and contradictions.

Dhiassy ​​is a fellow countryman who, in order to escape adverse living conditions, finds himself here working six days a week, washing the dishes of the French who are never content, and taking the unjustified insults of the compatriot who got him the job. He deflates his ego until it slips between the cracks of the imagined barrier that divides the front of the house and the kitchen.  Scolded in a language that I do not even remotely understand, he prays at the feet of his pizza chef and obeys.  He has a big heart and deserves more than this place. I would like to save him, but I have to find a way to save myself first.

Yassri, second pizza chef in the brigade, is of Tunisian origin. I cannot be sure of how much he knows about Tunisia, though he certainly knows France and knows it enough to judge it; he turns and bends and with grace followed by undoubted skill he whirls the pizzas, and twirling, he hurls himself like pizza dough itself against the granite countertop, banging on the flour that hangs in the air like the insults to customers he projects in whispers, up to my ear, whenever they annoy him. His cracks me up, but I don't know if he likes me, or if I'm just one of the many other incule.

The managers are all French. I don't know what to say about them in this paragraph, they represent the stereotype well, and for me, they don't have much to add. Young leftists with no bigger dreams and few hopes left, leveled by society, also willing or not linked to the pizzeria. I don't particularly like them.

Me, I'm a fan of immigrants.

The weeks pass and the air of this warm winter of unrest for pension reform cools, but a new fever hovers in the streets: coronavirus. The people are cocky, and laugh at the newly infected, sometimes at the Chinese, sometimes at the Italians. Everything is taken lightly, and the president declares from the benches of the theaters before his show begins, despite the coronavirus, that life goes on and one should never change one’s habits, but as more people get sick, the government minimizes the risk in order to maximize the economic outlook. Nevertheless, the restaurant bakes innumerable countless pizzas, and for each pizza we take out of the oven, the laboratory across the street opens a test tube and counts a new sick person; like this, we proceed though the coldest hours of this winter. Until the mid-March, the time of the lockdown.

No one can move, the oven is off, the winter vanishes, the owner frets, and we cherish this temporary, government-mandated unemployment nearly at full salary without having to lift a finger.

There will be no more arguments between pizza chef and dishwasher, let alone insults.  It will be time for calm and reflection. Nobody knows what to do, everyone has lost their compass. I, in a moment of lucidity, bundle up my things and return to my country.